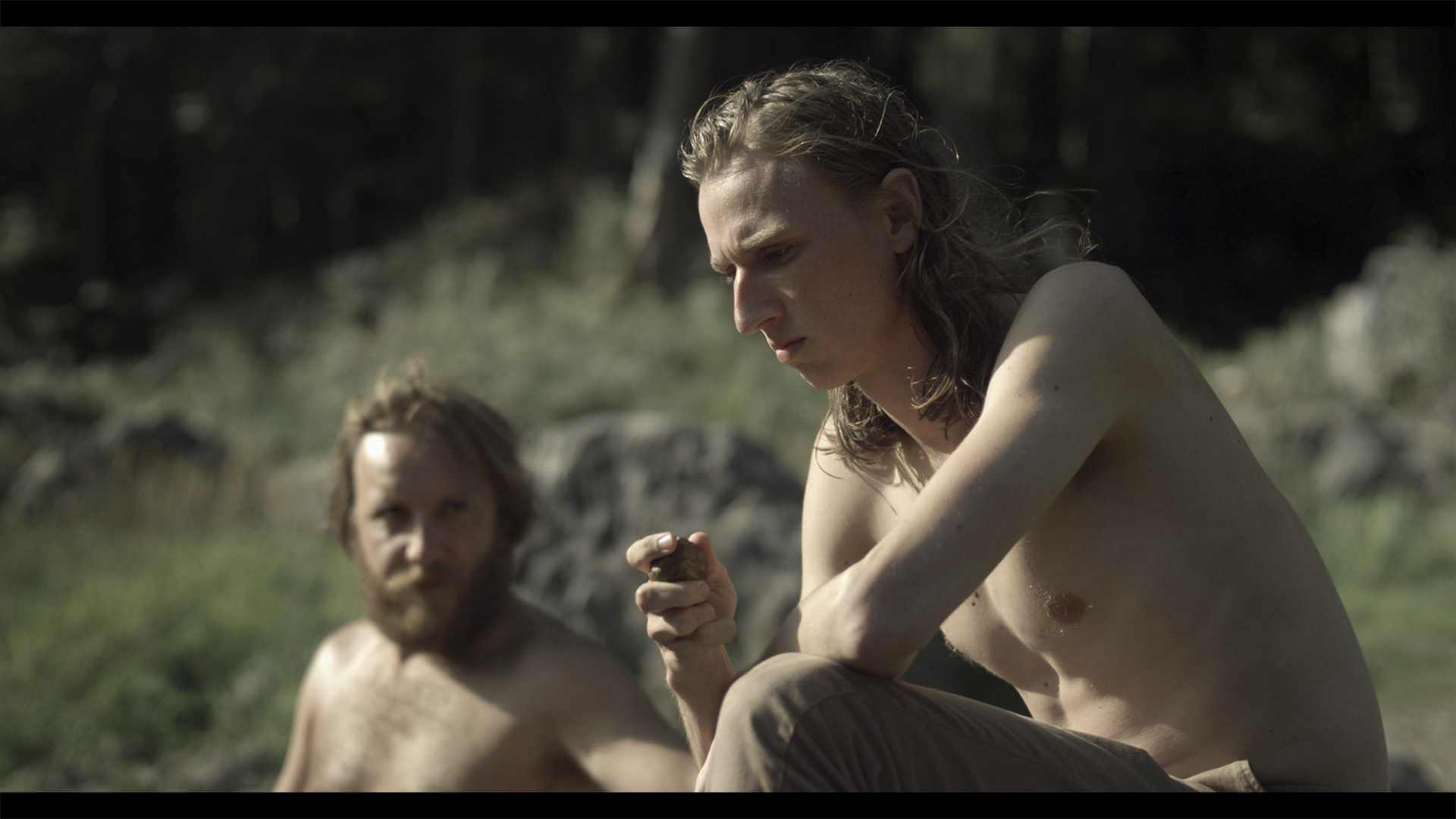 The film was supported by the Slovenian Film centre and RTV Slovenija.

A long-absent father and his neglected son set off on a reconciliation trip, heading for the family mountain hut. Although the son longs for his distant father’s appreciation and attention, at the same time he desires to declare his independence and cut loose from all the narrow-mindedness that seems to be passed on from generation to generation. As heavy rains, curiously predicted by the father, suddenly disrupt a sunny day, the two men need to settle their scores before an ominous flood comes upon them.