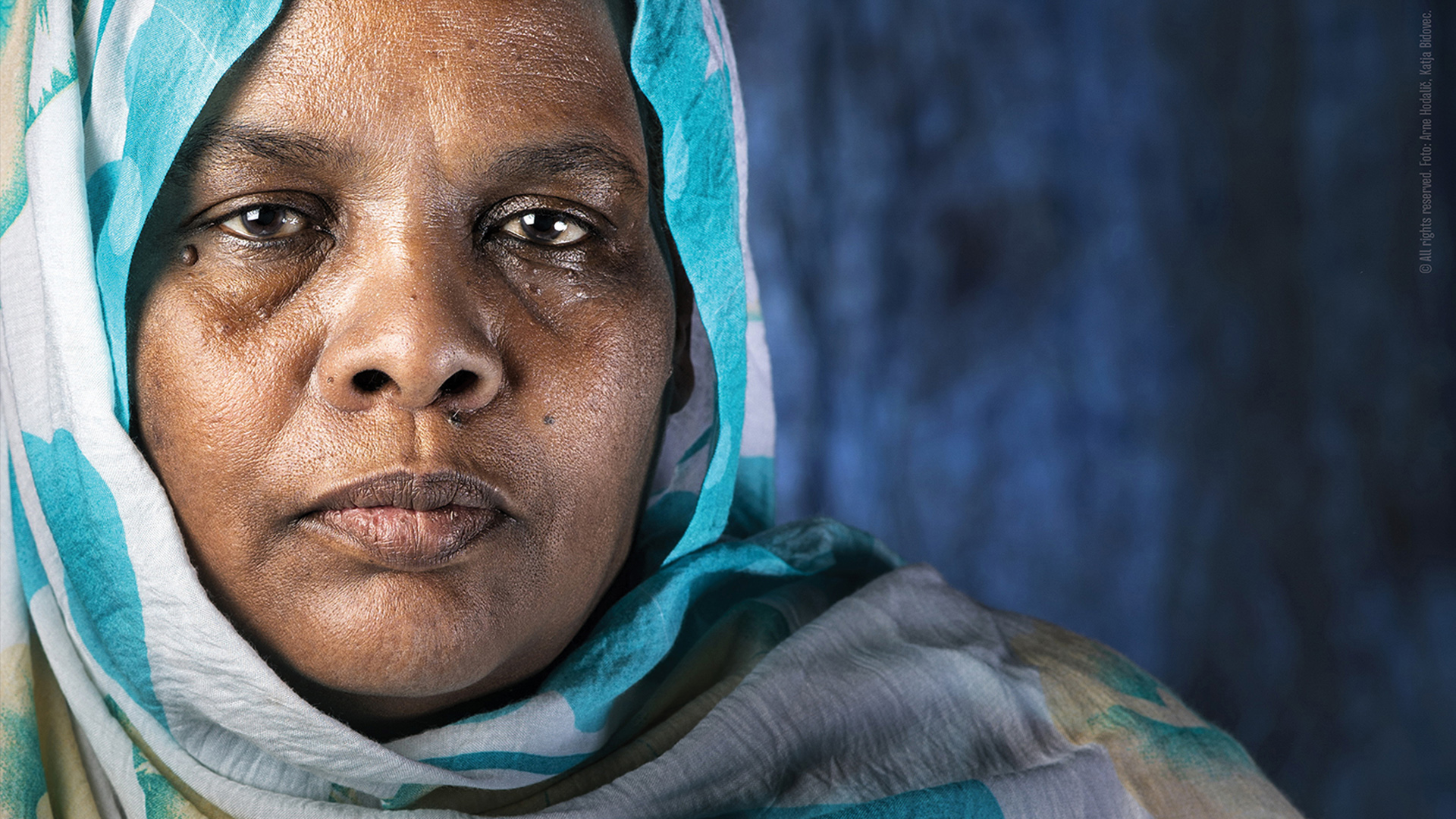 The film was supported by the Slovenian Film centre.

In the depths of the Algerian desert, near the border of Morocco, Western Sahara and Mauritania, Sahrawi refugee camps have been established more than 40 years ago. The Sahrawis are the people of Western Sahara, which was not destined to become an independent state at the time of the decolonization of the African continent. Today, two thirds of territory is occupied by Morocco. The camps turned into settlements named after cities in Western Sahara. One of them is called El Aaiún.