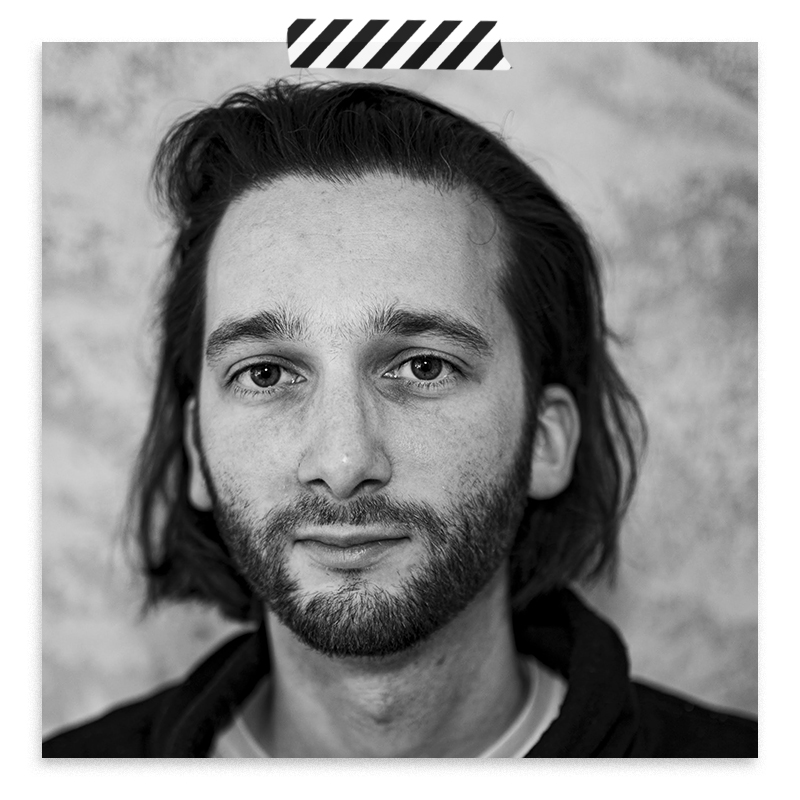 Andraž Jerič is one of the founding members of the Temporama Film Society where he works as a producer and head of development since 2013. After numerous shorts, music videos and online series he produced Temporama’s first feature “Consequences” by Darko Štante which premiered at the Toronto International Film Festival in 2018. He recently finished the Less is More workshop as a story editor and is an alumni of Berlinale Talents 2019. In 2020 he’s participating in the MIDPOINT Feature Launch with his next project “Neither Voice” and is developing a new online series “One Minute to Recess”.