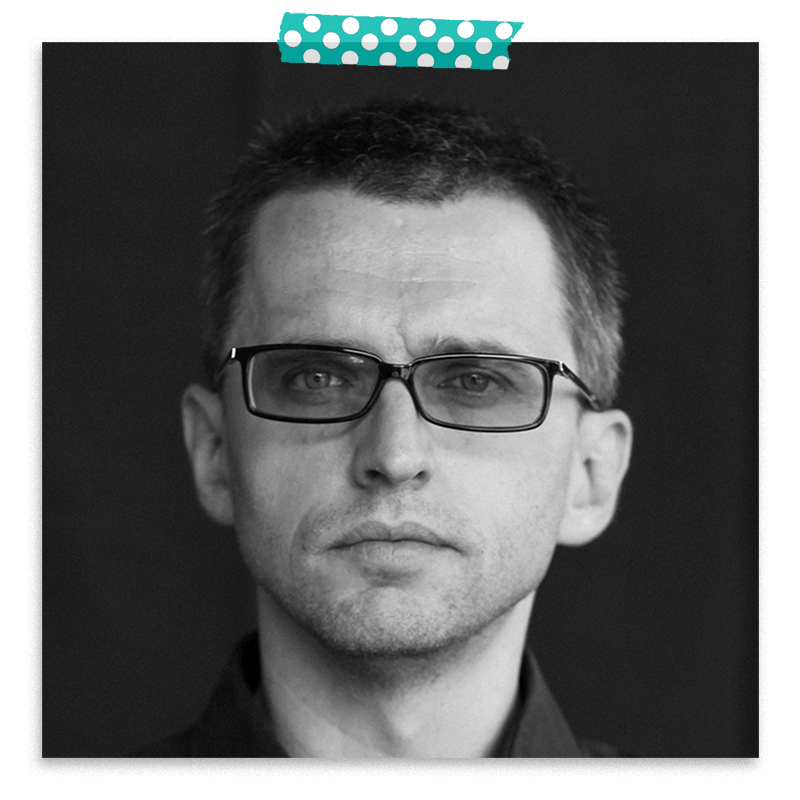 Aleš Pavlin is a film and television producer. He is co-owner of production house PERFO Production. He is also professor at Academy of Theatre, Radio, Film and Television AGRFT in Ljubljana. In 2012 the European Film Promotion (EFP) named him for the Cannes-based program ‘Producers on the Move’. He is voting member of European Film Academy (EFA) and member of European Producers Club (EPC).