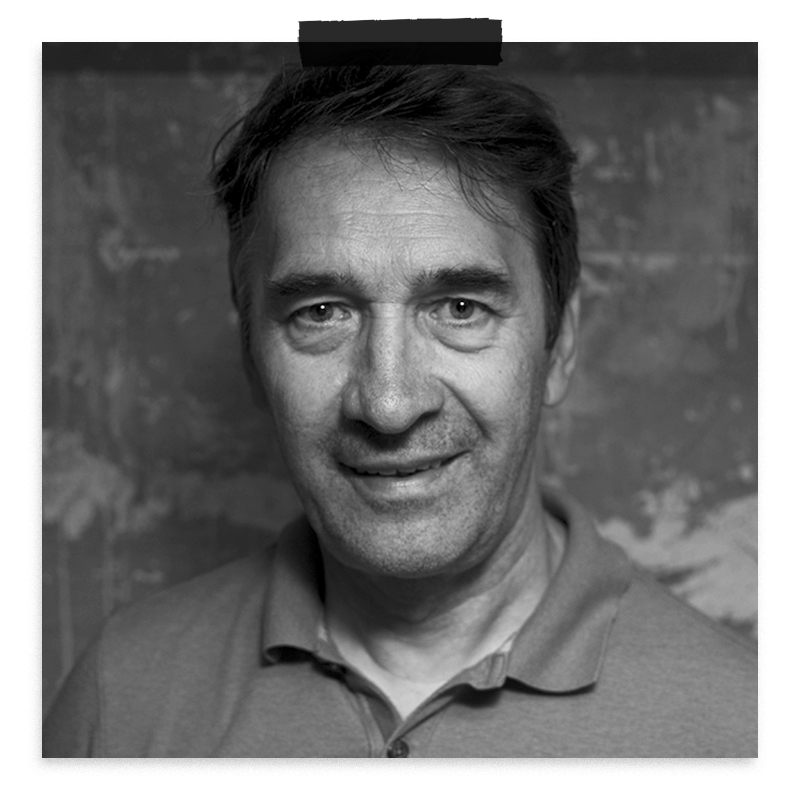 Andrej Stritof was born in 1959 in Ljubljana. As a film producer and film director, he has worked in many feature films, documentaries and television series in Slovenia and abroad. In 1996, e founded Perfo production company, and produced more than a hundred advertising spots. Since 2013 he has been a member of the European Film Academy and since 2019 has been the president The Association of avidovisual producers of Slovenia.