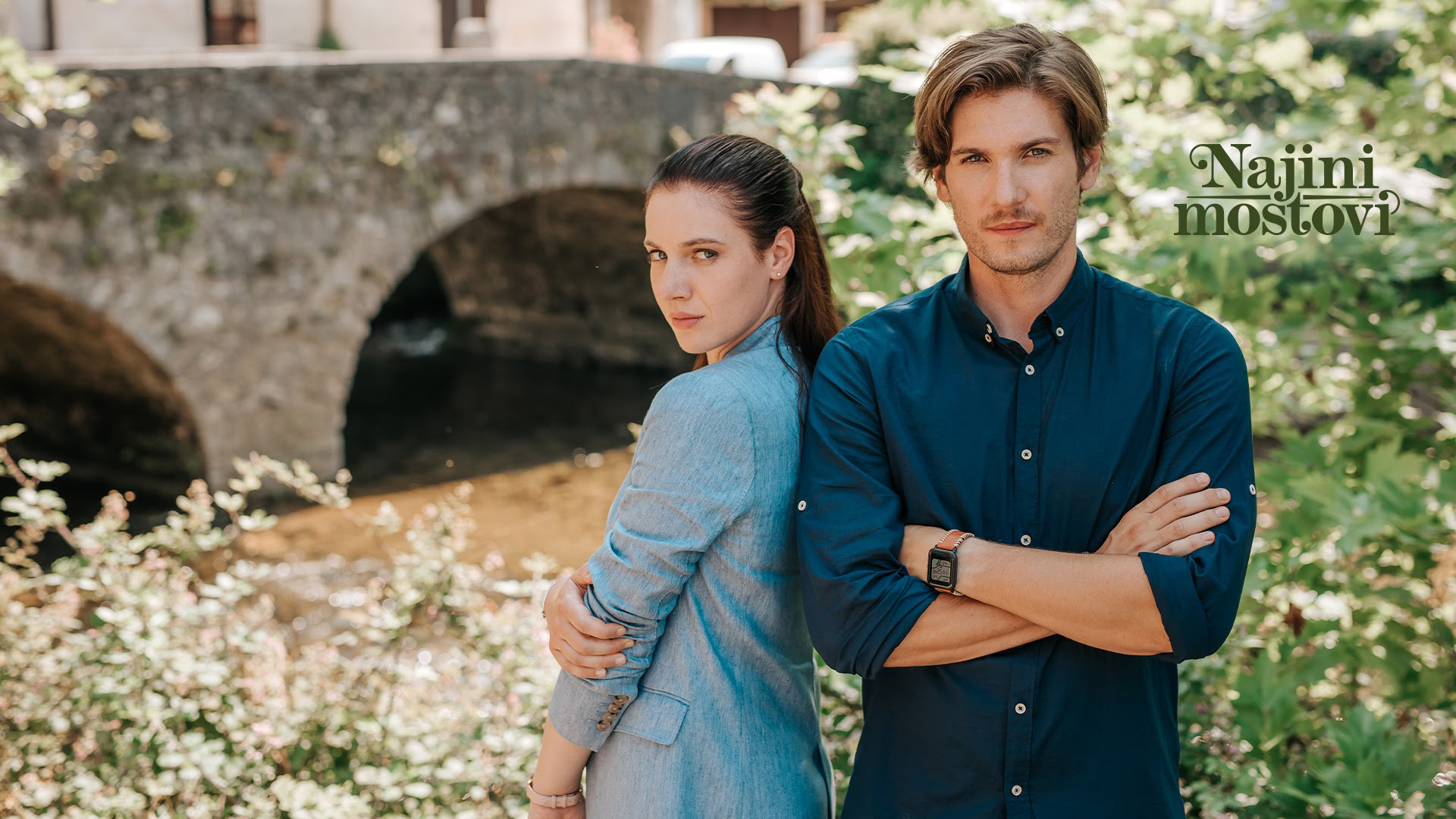 Perfo Produkcija for Pro Plus

“Our Bridges” is a saga about the Furlan family from Vipava, South-West Slovenia. The father of the family founded a construction company in the lawless post-socialist transition period and managed to win big projects from the state, often under the table and even using violence. His way of doing business left a tragic mark on the family, especially in the hostile relationship between his sons, businessman Robert and doctor Kristian. They have a diametrically opposing attitudes to their father and are also entangled in a love triangle with Monika, Robert’s wife and Kristian’s former girlfriend. Intense emotional struggles and brutal power-play for influence and money are set in the breath-takingly beautiful Vipava Valley and with the cast of strong-willed Mediterranean characters.