My last year as a loser, 2018
16449
portfolio_page-template-default,single,single-portfolio_page,postid-16449,bridge-core-1.0.6,ajax_fade,page_not_loaded,,paspartu_enabled,paspartu_on_top_fixed,paspartu_on_bottom_fixed,side_menu_slide_with_content,width_370,qode-theme-ver-18.2,qode-theme-bridge,disabled_footer_bottom,wpb-js-composer js-comp-ver-6.0.5,vc_responsive 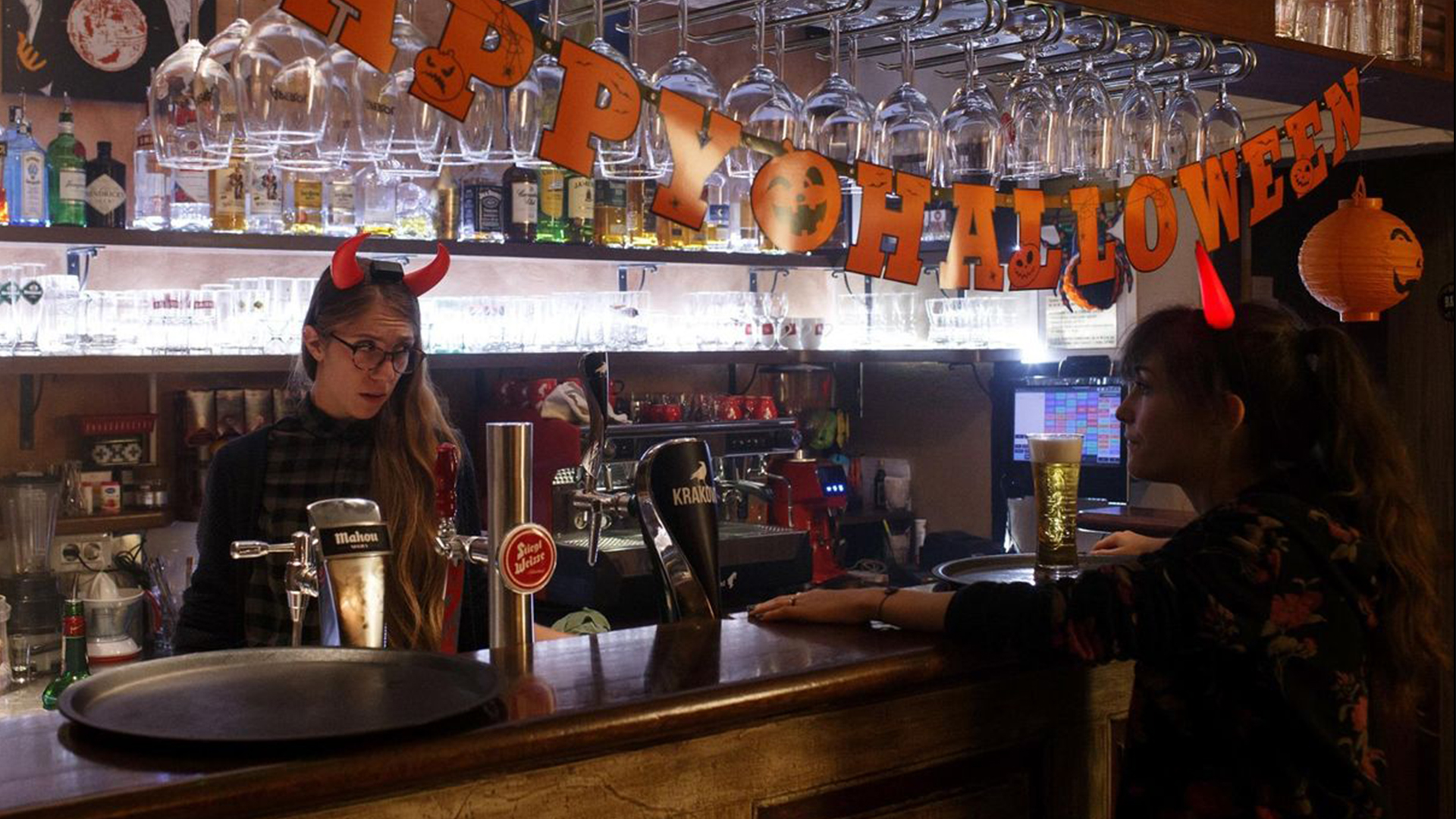 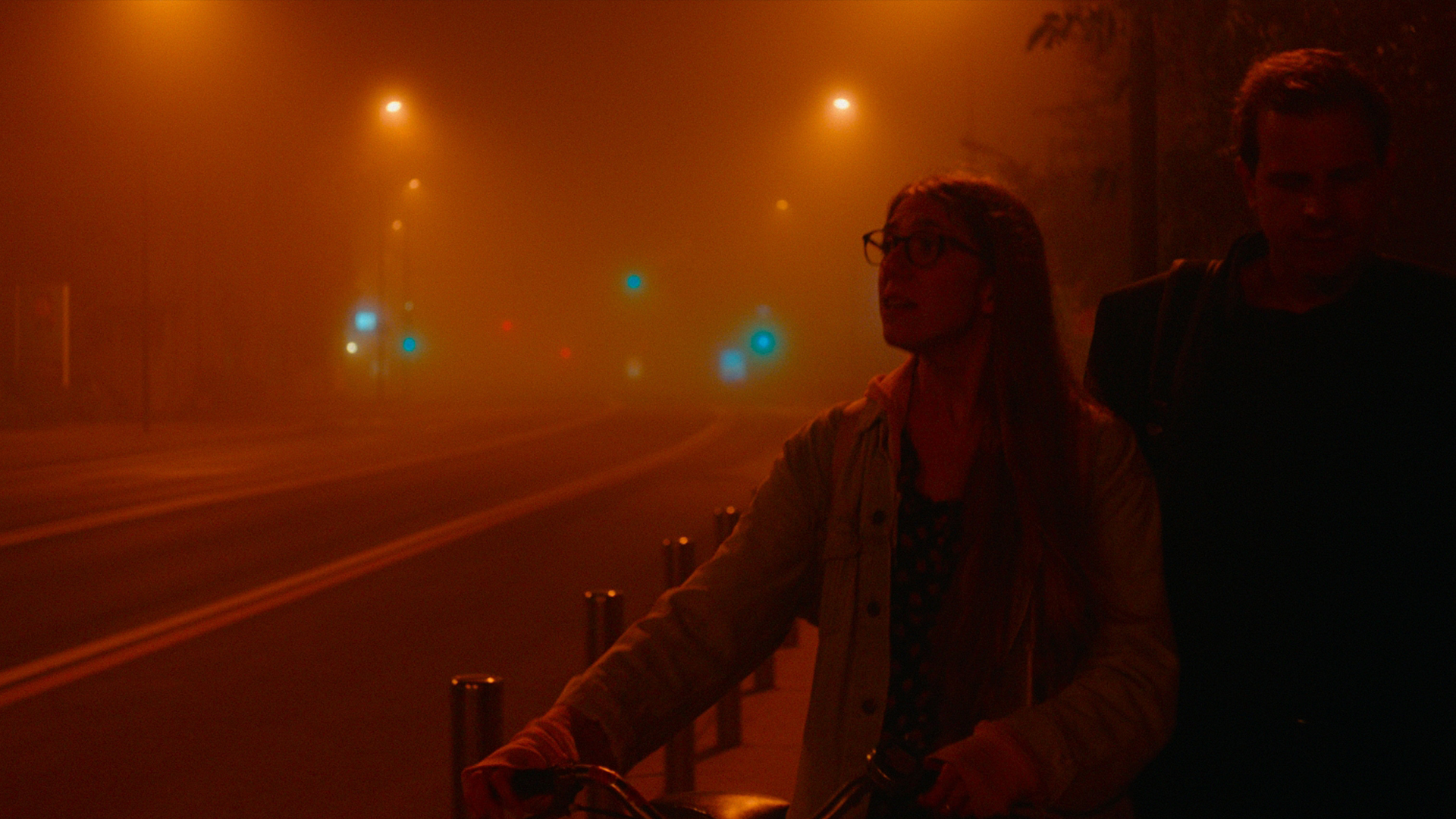 MY LAST YEAR AS A LOSER

Spela, a graduate of the history of arts is getting closer to her thirties. Her money is in part-time work, she was never full time employed. Unlike the two of her best friends who moved abroad years ago and are not intending to return, Spela is decided to stay in Ljubljana even if most of her social life happens on Skype. When she finds herself back on disappointed parent’s couch she realizes that growing up is much tougher than she expected.