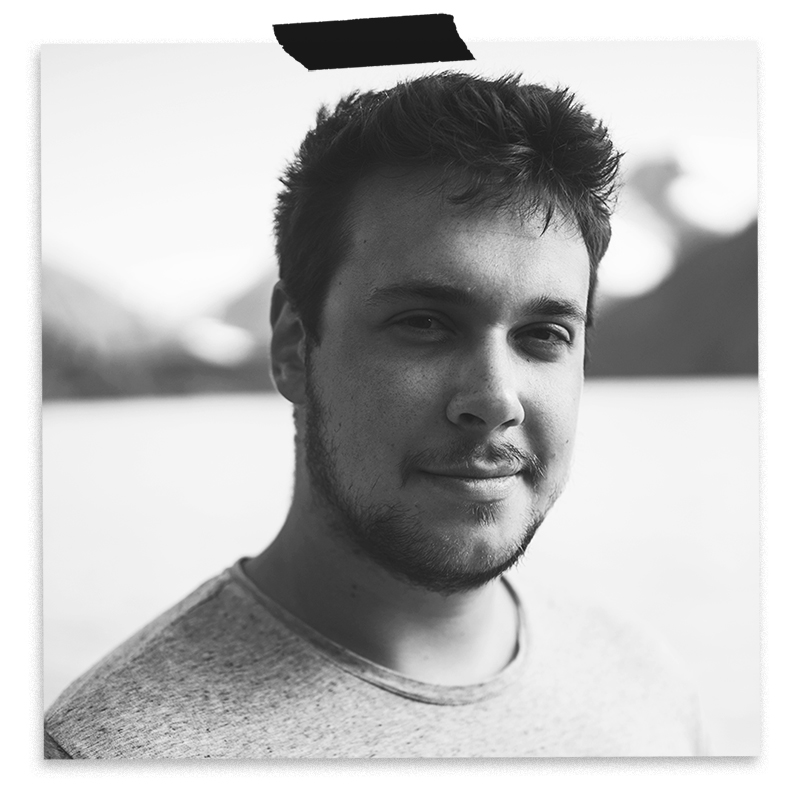 From an award winning movie Don’t tell my mum to the TV advert of the most successful campaign of the year Dormeo Dream Job Vito has fulfilled his career as a screenwriter and lately as a producer. He is successfully combining all of his past positions in the industry into a role of an executive producer at a production house Moment Collective.