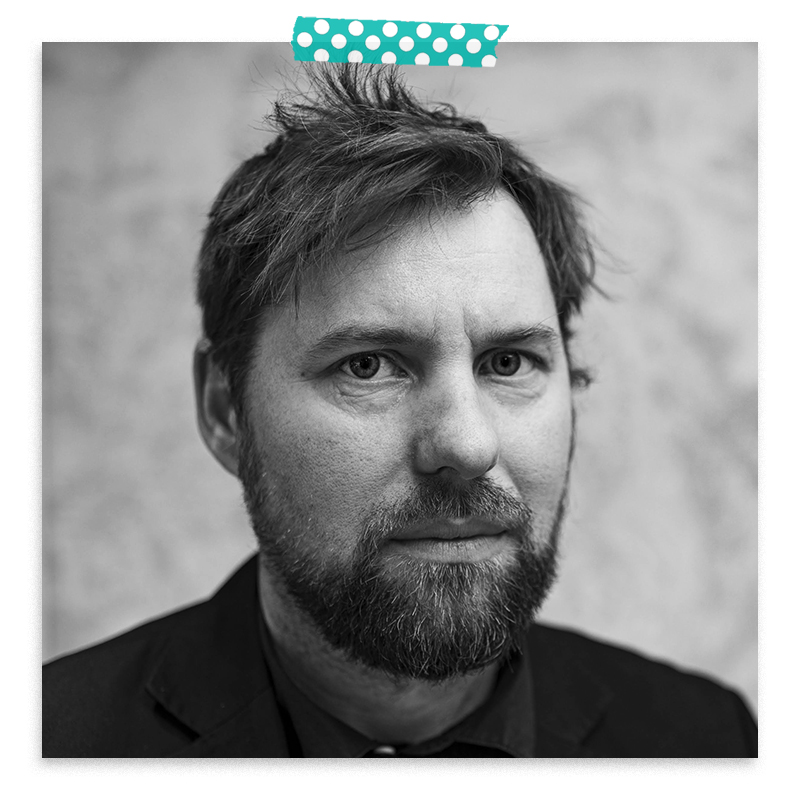 He is the founder of EnaBand film production, which he directed until 2020. Since 2016 he has been directing Rusalka film production. His main focus are short feature films and authorial documentaries. He works as a producer, director and screenwriter. He attended many workshops and trainings. He was selected as Focus producer at the prestigious Clermont Ferrand Short Film Festival in 2015. With his projects he has also been accepted at ZagrebDox (2017), Midpoint (2016), IN_Script (2015), EDN Docs and Thessaloniki 2018 and others. He is the co-founder and selector of the short film screenwriting workshop for Kratka Scena, which takes place in Ljubljana.